Posted on November 30, 2016 by chrismacgowan 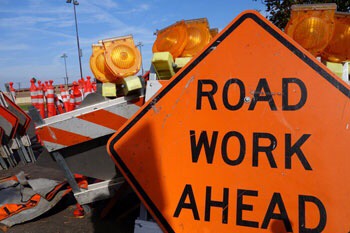 A leading motorists’ organisation has demanded clarity from transport secretary Chris Grayling over plans for spending on roads.

The RAC Foundation welcomed the announcement of new spending in the Autumn Statement but said local authorities needed to know how much new money they will receive.

Grayling said £1.3bn would be spent on projects including £925m to tackle congestion and upgrade local roads and £175m to improve the 50 most dangerous roads in the country.

He said £3bn was now being spent on improving roads on top of £23bn already agreed.

But Steve Gooding, director of the RAC Foundation, said: ‘The sooner authorities know how the maintenance money will be allocated and how much they might get the better.’

He added: ‘The chancellor recognises that for all the talk of third runways and high speed rail, most people’s travelling lives centre on road transport.

‘So improving journeys on the country’s 220,000 miles of local roads will come as a relief to cyclists, motorcyclists and bus passengers as well as the tens of millions of motorists who rely on them.’