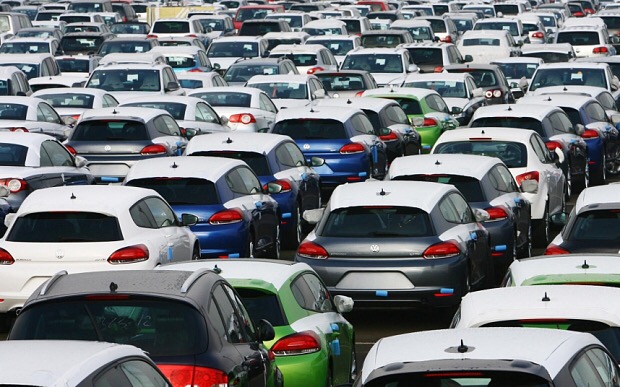 Despite volumes remaining high, values climbed again in February with the headline average value reaching a record figure. Year-on-year, average values rose by more than 11% as BCA offered a richer mix of stock with a lower age and mileage profile.

Buyers continued to compete strongly for stock across the board with well-presented vehicles in ready-to-retail condition being strongly sought after. Average values for fleet and lease stock rose to the second highest point on record, while price performance for dealer part-exchange vehicles remained at near record levels.

Simon Henstock, BCA Chief Operating Officer UK Remarketing commented “BCA reports strong levels of demand in February, with plenty of interest in retail ready cars. February was a good trading month, however, the increase in the average selling price is only partially driven by the market. The richer mix of product offered by BCA, along with the lower average age and mileage profile is also impacting positively on values.”

He added “Buyers still have a lot more choice and vehicles requiring repair and refurbishment need to be sensibly valued to compete. There is a noticeable and appreciable improvement in sales performance when vehicles are presented in ‘ready to retail’ condition, for the professional buyer to take away and sell without delay. For cars with cosmetic damage, SMART repairs are a cost effective option for sellers, meaning their vehicles can be quickly processed and presented in the best possible condition.”

“The market is anticipating increased part-exchange business and greater volumes from fleet and contract hire sources over the coming weeks. With Easter imminent – often a watershed in demand – this could impact on residual values in the weeks ahead and BCA is recommending that volume vendors appraise their sale stock closely to ensure it is valued in line with market expectations.”

Like Loading...
This entry was posted in automotive and tagged BCA, chrismacgowan, christopher macgowan. Bookmark the permalink.